Not only am I sick now, but so is the entire rest of my family, so there won’t be too much cooking going on for a bit. So I guess I will continue to regale you with tales of my trip to New Jersey since that was, if not an exotic location, definitely a fun one. 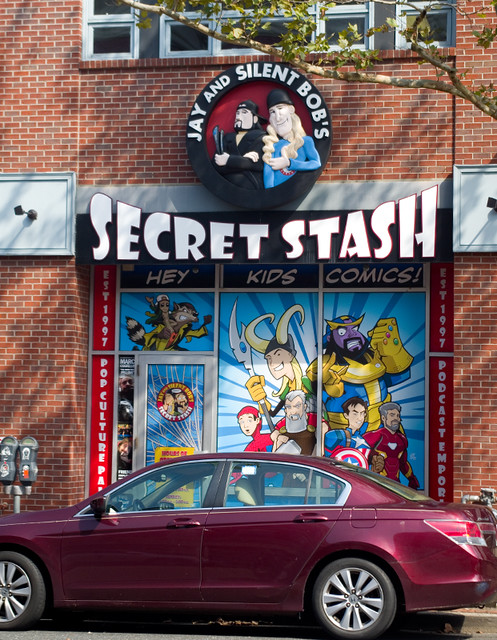 At a friend’s suggestion, I drove out to Jay and Silent Bob’s Secret Stash in Red Bank. For those not in the know, it’s a comic book store owned by Kevin Smith, who is the writer/director/actor of the View View Askewniverse movies (Clerks, Mallrats, Chasing Amy, Dogma, Jay and Silent Bob Strike Back, etc.) — among many other things. Honestly, it’s just a comic book store, which is something I am eminently familiar with back home; after all, I worked in one for a while back in high school. My main reason for visiting this particular store was a) the owner, and b) the movie ephemera from Smith’s movies that are displayed in glass cases on site. You see, Jay and Silent Bob Strike Back was the movie that my husband and I watched on our first date, so I kind of had to go check out the Secret Stash. 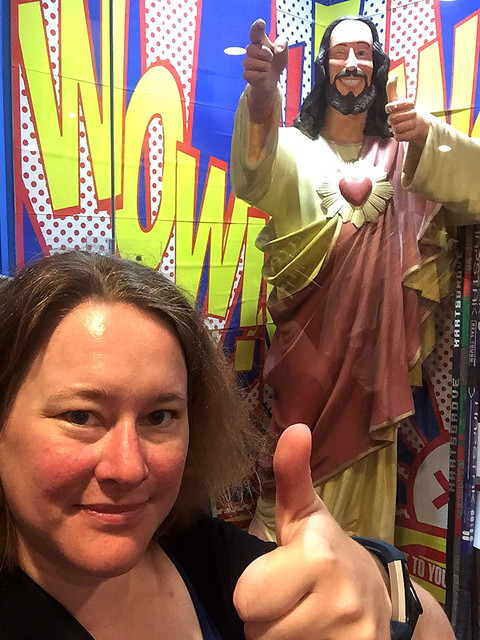 Of course, I had to get a selfie with Buddy Christ from Dogma. I don’t usually take selfies, but I made a special exception here. 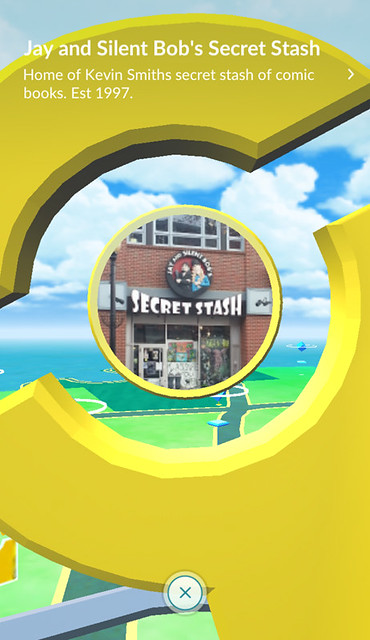 On my way out of the shop, I discovered that it is also a Pokéstop in PokémonGo, to my complete and utter lack of surprise — most comic book stores and geek-related places are. 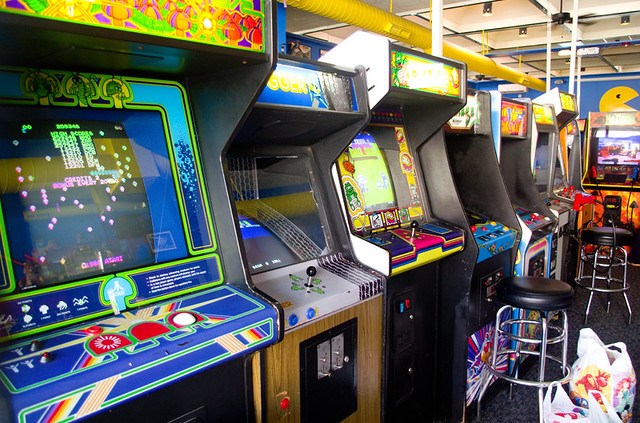 On my walk back to my car, I stumbled upon YESTERcades of Red Bank; with all of its windows open on that warm day, the sounds of the vintage video games drew me in. I discovered that instead of paying by the game, there you pay a flat hourly fee or buy a day pass, and you can play as many times as you want. At $8.75 per hour or $25 per day, that’s a lot less than I would have paid when I went to the arcade as a kid… What can I say, I like video games, but I die a lot. Honestly, if they had one of these in town, I know where I’d be taking my kids for their next birthdays! 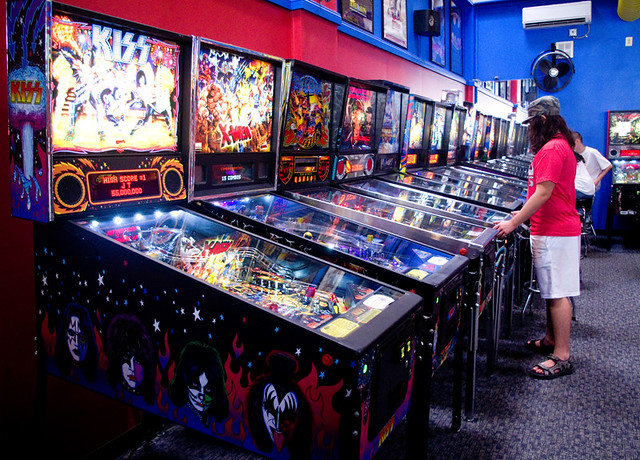 They had a wall of pinball games, more modern games with flat screens and couches, as well as a party room in the back. 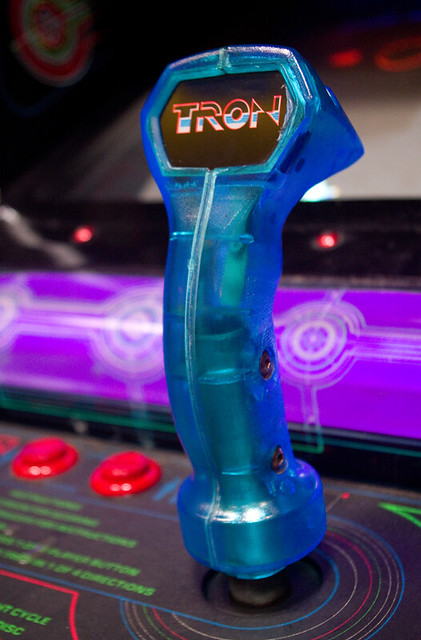 I’m pretty sure I recognized 95% of the games there and have played 75% of them at least once. My fave find was their TRON cabinet, since it’s definitely the most meta video game I know of.