I haven’t been blogging for the last week because my illness finally caught up with me. It took me over two weeks to get over the con plague cold — which nobody else caught, which tells me that I really let my immune system get depressed through a combination of working too hard, eating crappy food, and not getting enough sleep. After a week of feeling like crap, I just had no reserves left. 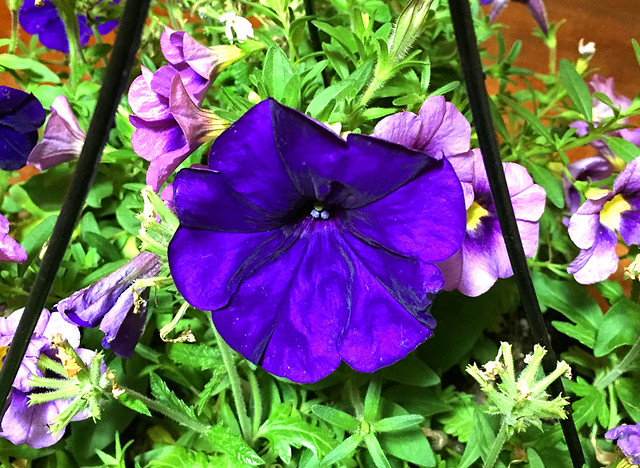 Time marches forward, though, so while I was sick I celebrated a quiet birthday. Two of my friends had already bought me a rotary cutter as an early gift, but I got the gifts from my family over the weekend. My husband contributed to the “I need a new bike” fund (I got my old one more than fifteen years ago, and it has seen some heavy use). Thing 1 got me a hanging basket of flowers, pictured above. 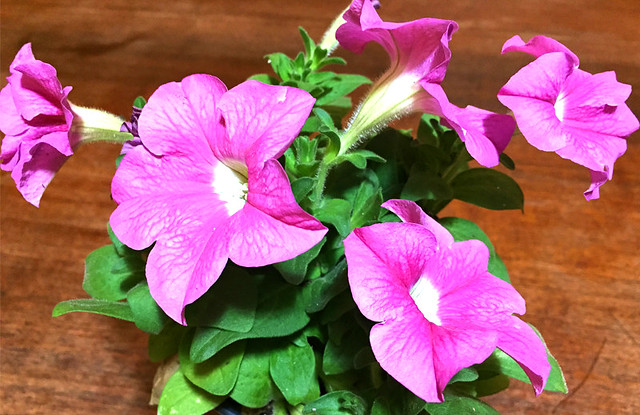 Thing 2 got me a couple pots of annuals for my garden. 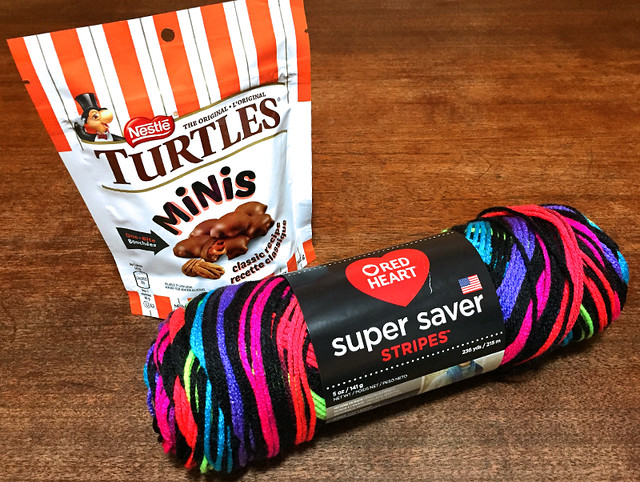 The two of them together got me Turtles Minis chocolates and some fun brightly-coloured yarn. 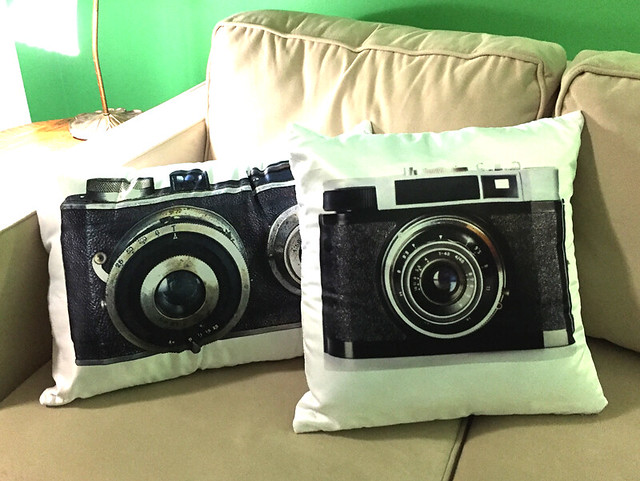 My parents contributed to the new bike fund, as well as buying me a new belt sander (I’d worn my old one out), a fish clamp small enough to fit in my tackle box, a guide to the essential foods of Italy, a gas mask (since I always seem to need more of them for costuming purposes), and the above-pictured camera-print pillows, which now reside in my living room. All in all, a fun birthday haul.

I plan to get back into the swing of blogging, now that I’m feeling somewhat better. Over the next week or so I hope to fill in the blanks where I wasn’t able to write, adding some backdated posts as time permits. Hopefully my energy levels will soon return to normal and I’ll be able to continue to write on my regular schedule. 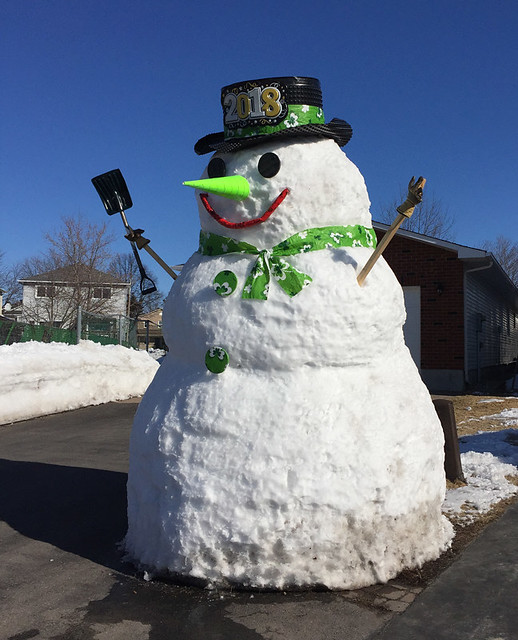 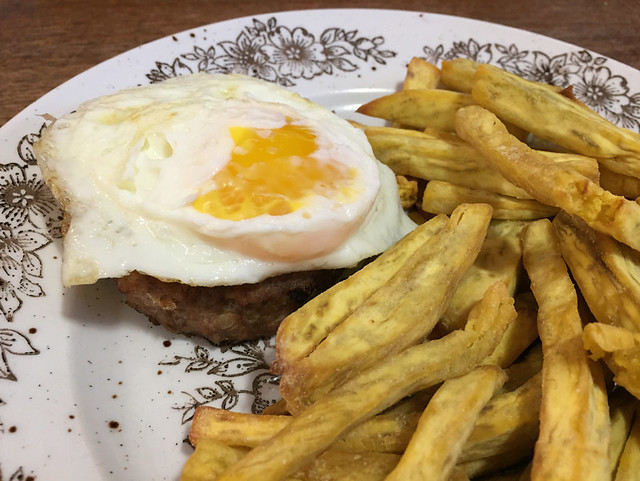