Over this past summer I found a tool at the cottage my parents were renting and I couldn’t for the life of me figure out what it was. After posting But What Is It? and But What Is It? Part 2, the general consensus was that it was some kind of homemade chopping tool, probably to aid someone who had limited hand strength.

Today I have a new quandary. I picked up a piece of Tupperware when I bought a big box of second-hand plastic containers, and I have no idea what it is. Here are some photos for your reference: 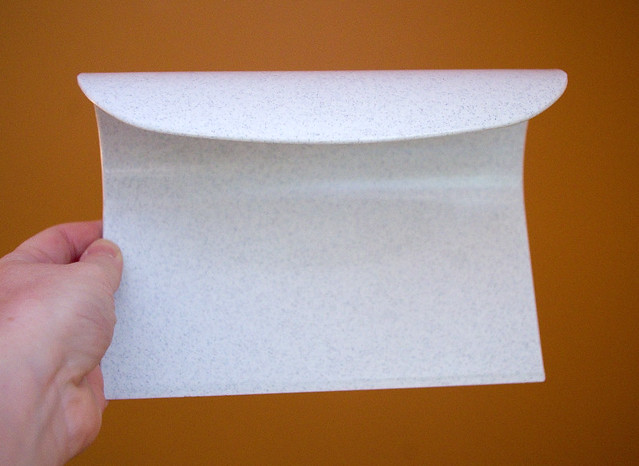 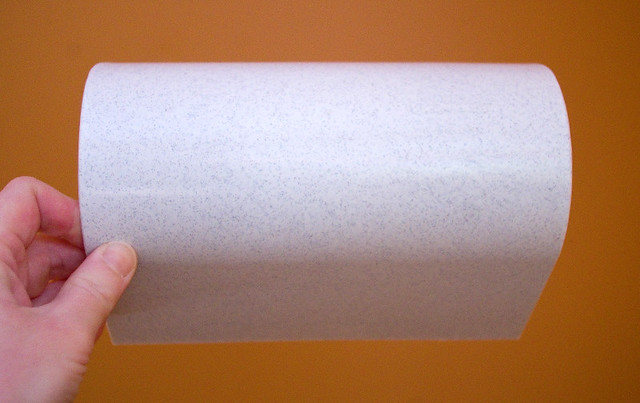 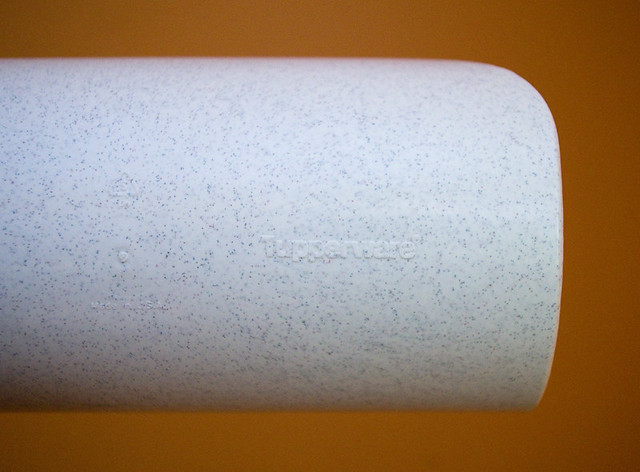 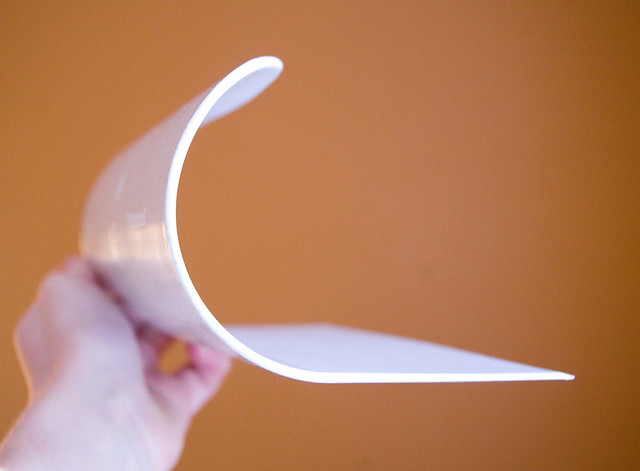 As you can see, it’s actual Tupperware brand (around here we often call any plastic container “Tupperware”, no matter the brand, so I had to specify). However, it doesn’t have a mold number, so it can’t easily be looked up online. Because of this, I suspect that it may be part of a larger item. Because of the colour/texture, I suspect that it’s of relatively recent manufacture, not vintage. It’s solid plastic, and one end tapers sharply, scraper-like. It measures 19.8cm (7 3/4″) at its widest point and is about 13cm (5″) tall at the highest point at the center of the arch.

I’ve asked my friend who is into collecting Tupperware in a big way, and she has no idea. My Googling has yielded nothing. Anyone? Anyone? Bueller?

Karen and Peter over on my Facebook page pointed me in the right direction: it’s a food scoop! Its meant to scoop up food after you chop it so it’s easily transferred from food to pan. This makes sense, because the scoop was originally packaged with a five-slot knife block that had an attached recipe card holder. There’s a good example over on eBay. Mystery solved!