Yesterday was Easter Sunday, which we celebrate around our house with Easter baskets for the kids from Mom and Dad and chocolate eggs hidden around the house by the Easter bunny. 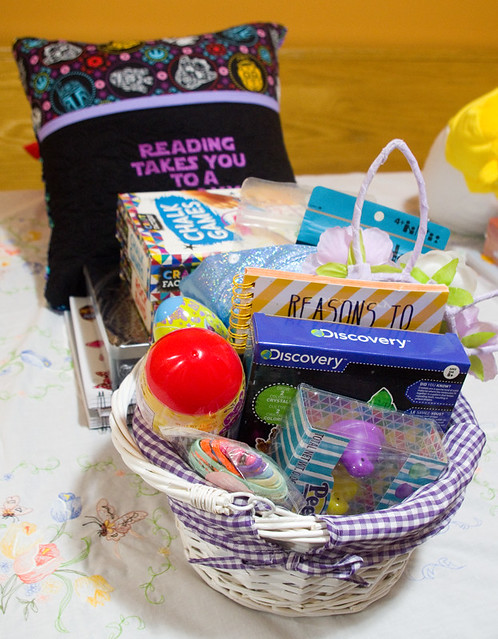 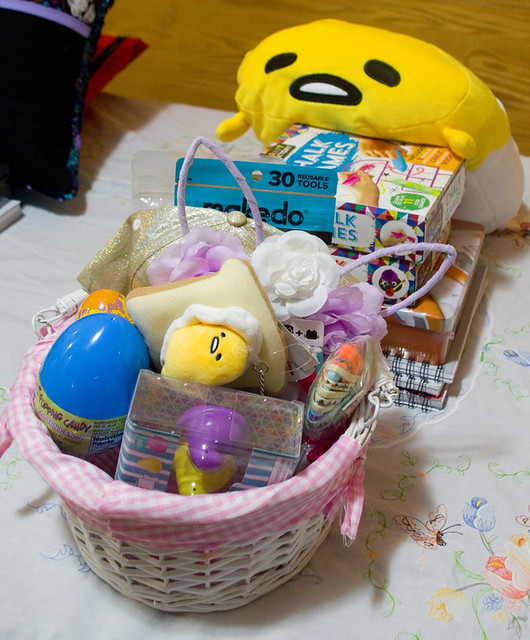 Thing 2 really loved her Gudetama pillow, which I picked up at Ottawa Geek Market.

And the two of them spent most of the day eating chocolate eggs and making creations out of their brand new Makedo Cardboard Building System, which is so much fun that I have a set of my own.

I hope you all had a wonderful Easter weekend too!

It’s finally time for the Easter weekend edition of 613flea! I’ll be there as usual with my latest and greatest vintage housewares and kitchenware finds. 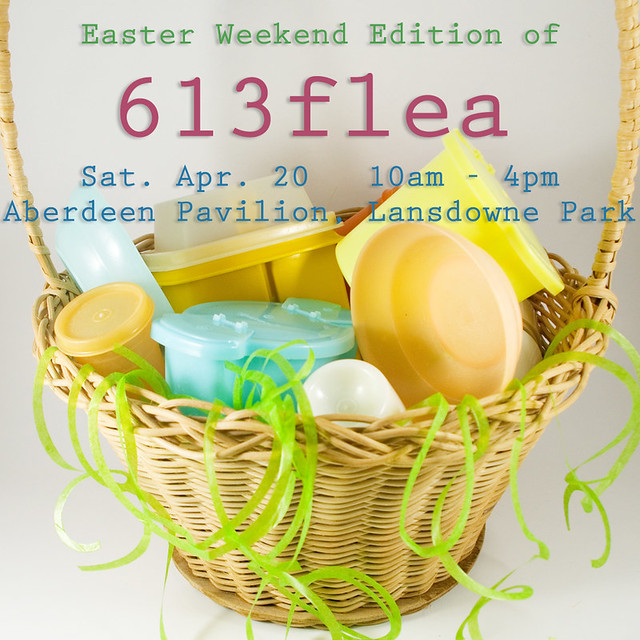 You can find me in pretty much the same spot as last month, a little bit left of the north door (the far left door on the long side of the building if you’re coming in from Bank Street). 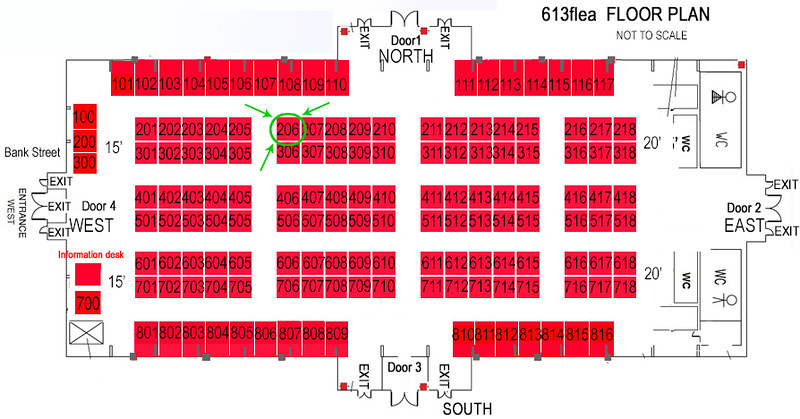 Looking forward to seeing you there! 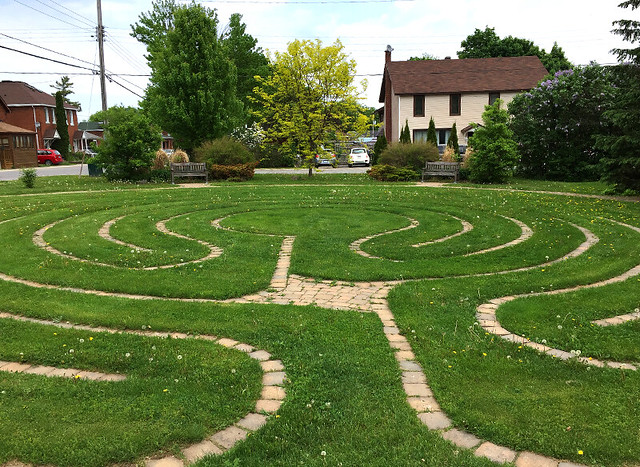 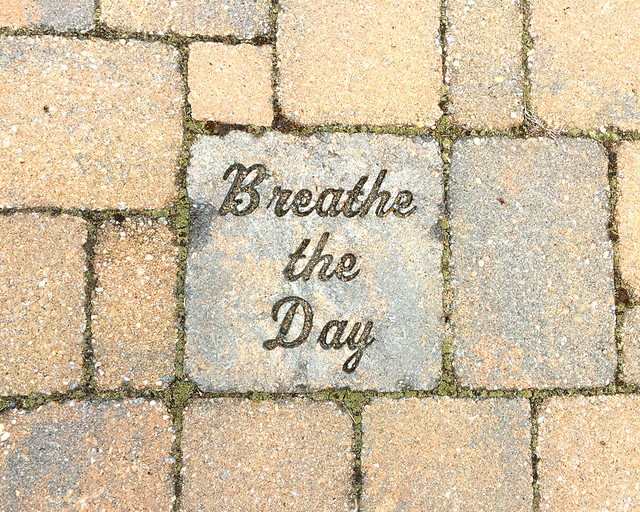