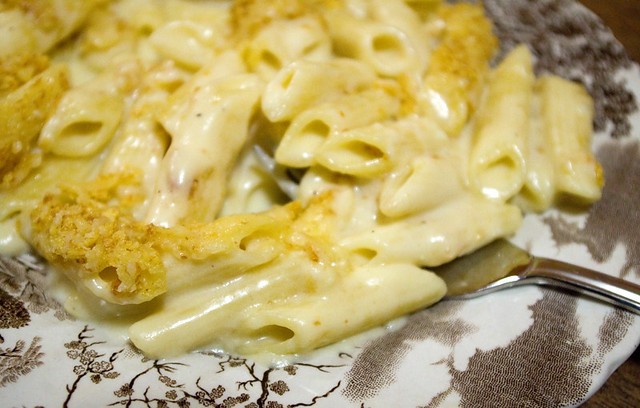 2 thoughts on “Leveling Up the Mac and Cheese”