A while ago, when I first started baking bread, I ran across a recipe that called for malt. It’s not a common ingredient around here, and in my search I learned a lot. The first thing you have to know is that “malt” can mean a number of different things: 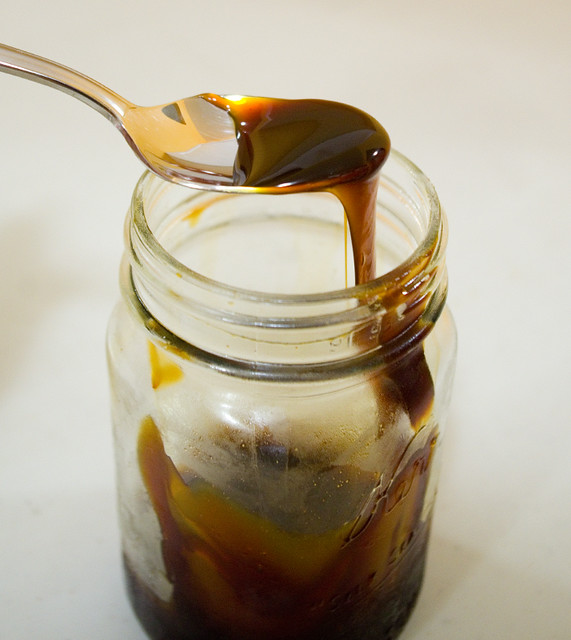 Barley Malt Syrup: a thick syrup that greatly resembles molasses in appearance, which is extracted from sprouted (malted) barley. (Pictured above.) In Canada, this can be found in specialty or high end food stores like Whole Foods. In England, I’m told that it’s as common as molasses is here, and that children will often sneak spoonfuls of the stuff from the pantry. 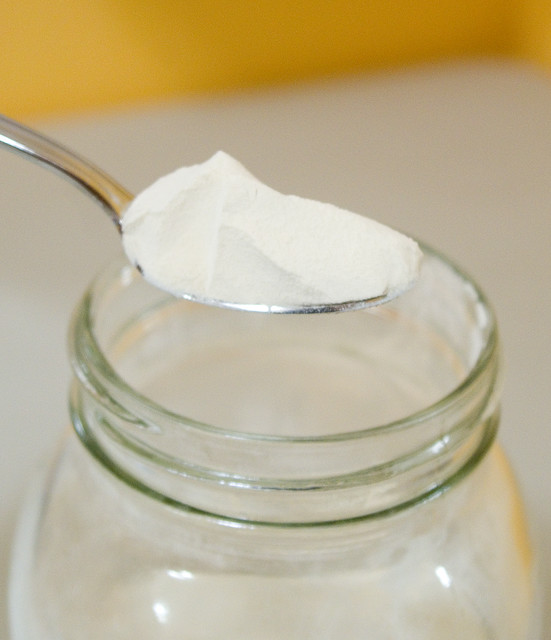 Malted Milk: A combination of malted barley, wheat flour, and evaporated whole milk, this is the main ingredient that differentiates a “malted” from a “milkshake”. (Not pictured.)

While all of these are all derived, at least in part, from the same process, they are all distinct ingredients in their own right and it will greatly change the outcome of a recipe if you use the wrong one. The problem is that a number of recipes I’ve come across (and ingredient lists on packaging, for that matter) sometimes use the blanket term “malt” for any of the three. This becomes increasingly concerning in the case of allergies/food intolerances or trying to eat strictly vegetarian/vegan.

So I learned all of this but still wasn’t able to find a local source for barley malt syrup. Not long later (but after I’d pretty much given up), a friend of mine came across some at a specialty grocery store and picked it up for me. Sadly, I had moved on to non-malt-based recipes by then, and the malt sat in my fridge for quite some time. Skip ahead to last week, when I cleaned out my fridge and realized that my malt was still there — and still good! (I believe it’s like maple syrup in that it’ll last years under ideal conditions.) I put together a bread machine recipe and tested it out a few times, to my family’s happiness. The malt creates a slightly darker loaf and adds a hint of sweetness (but not so much so it’d be called a truly sweet bread).

Side note: This bread can be made vegan, if you use a vegan margarine instead of butter, and use the correct style of malt, which is the barley malt syrup kind, in this case. 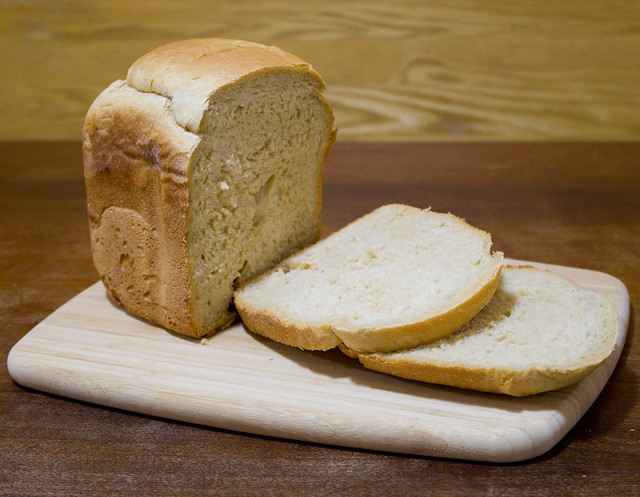