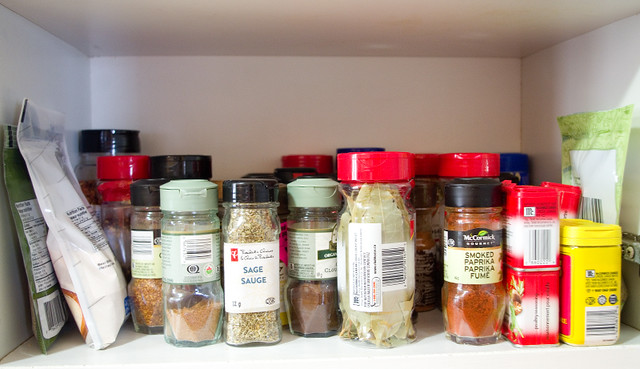 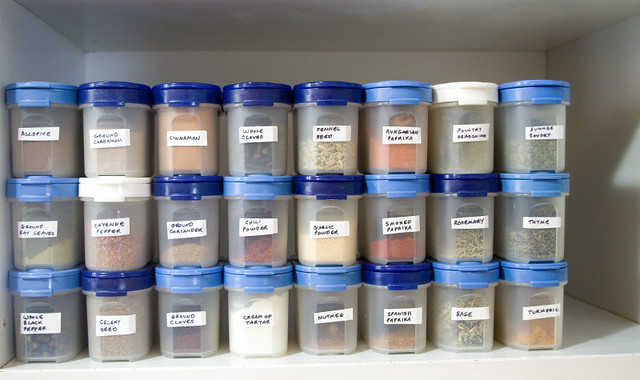 Last night for dinner I wanted something quick and easy, as well as something that could preferably be cooked on the barbecue. I just wanted to spend time on that lovely new deck! There are lots of options along those lines, but unfortunately not a lot of them could be made without having to make a run to the grocery store this time. Honestly, I have run out of rice, potatoes, and carrots, which are three of my main staples. I really must go do a large grocery run. But I still needed to cook a family dinner with what I had at hand. 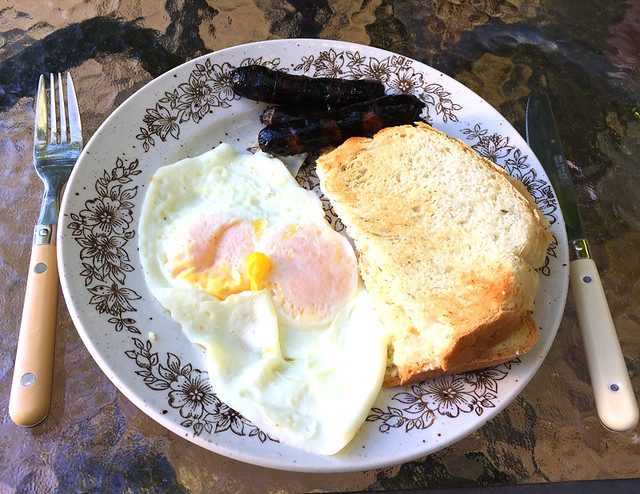 So I went with what I’ve been resorting to all too often of late: eggs and toast. The toast was day-old Fluffy Dill Bread. (I’d run the bread machine in the garage since it was so hot and humid the day before, and I didn’t want to heat up the house.) Eggs are always quick and simple, so I made both over-easy and scrambled, to peoples’ preferences. But then there was the sausages to go with the dinner, which are not, as one might think, charcoal briquettes. 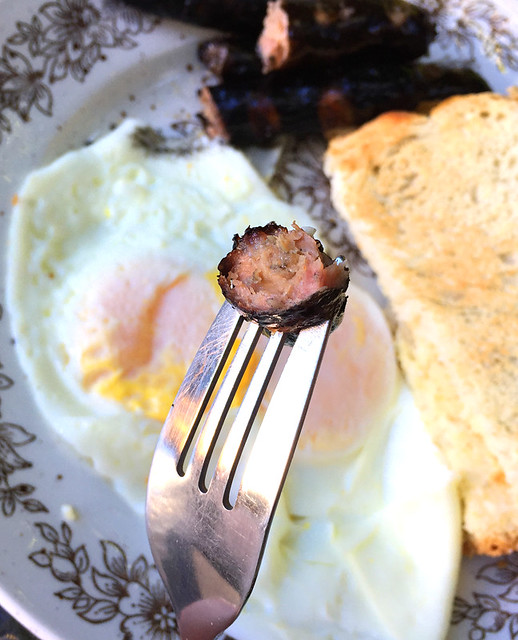 Something about the kind of wood pellet we’re using at the moment in the smoker grill turns everything cooked in there black on the outside. I think it’s just a high-ash mixture. You can see it to a certain degree on the burgers, but the buns hide the worst of it. But with the sausages, it just looks horrible. It’s funny, though, because the meat tastes absolutely fabulous. It’s juicy and tender and not at all overdone. And, of course, there’s a lovely smokey flavour and scent that comes through with anything on a wood pellet grill. We’re just going to have to invest in some nicer pellets next time we run out. The ones we’re using came with the grill when we got it last fall second-hand from my in-laws, and I have no idea what kind they are. After all, not every dish needs to look as if it’s been blackened. 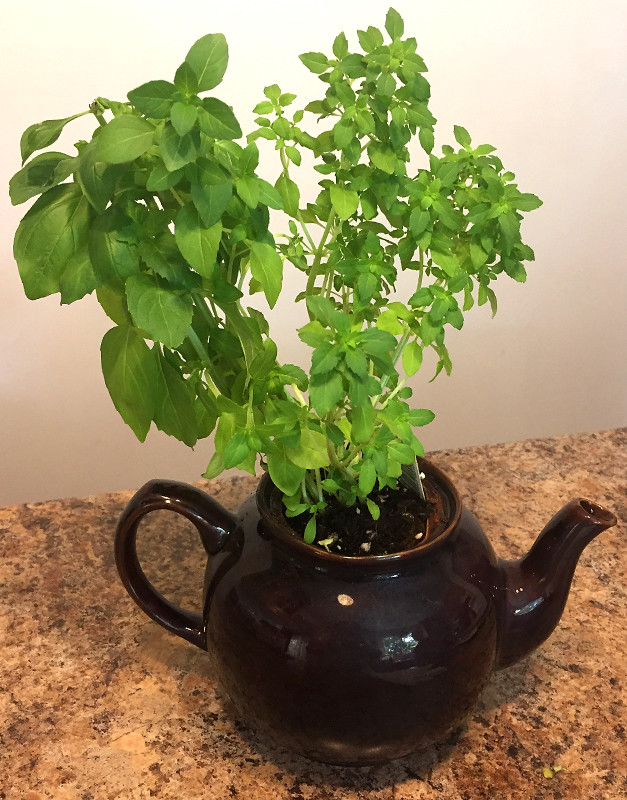 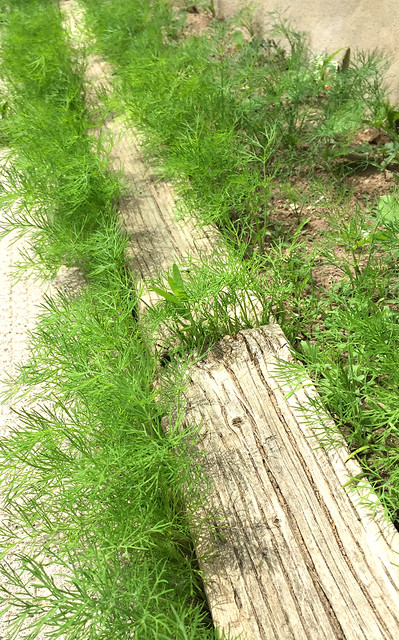 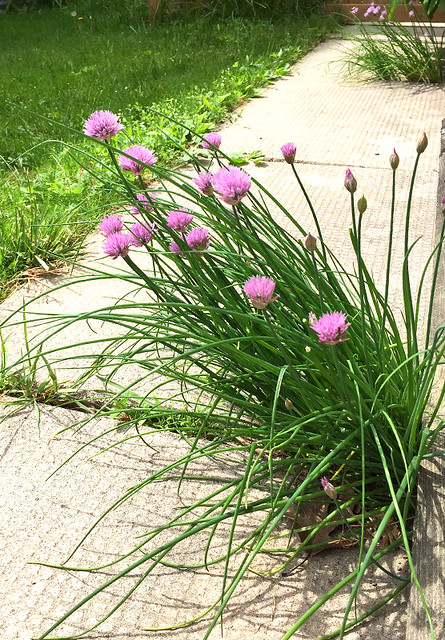 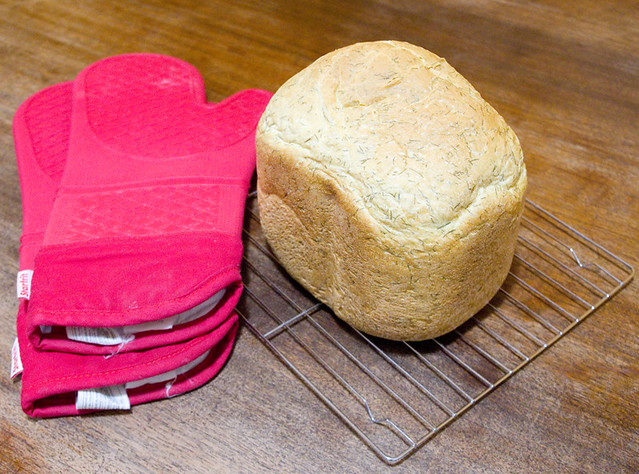