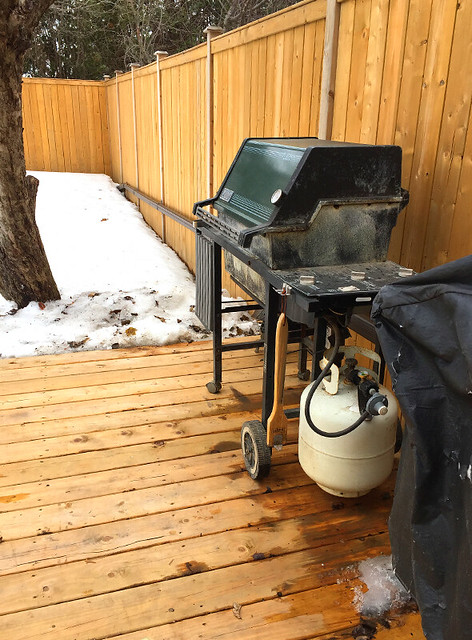 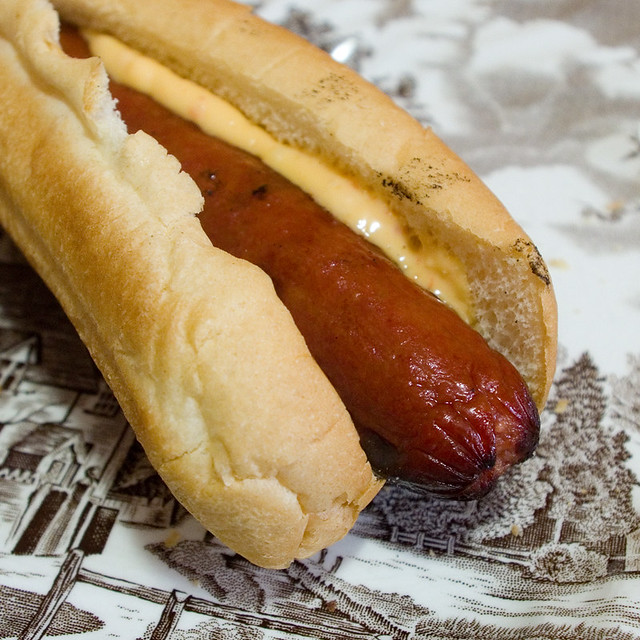 I’ve felt 1000% better since cutting lactose out of my diet, but cheese is the thing that I miss the most. I can do with vegan milk substitutes most of the time, and there are a number of recipes where dairy really isn’t necessary at all, but cheese is one place that I haven’t found a good substitute. To that end, I’ve been experimenting with all kinds of lactose-free versions, and surprisingly the store and bargain brands seem to be catering most to my needs, which I didn’t expect because they’re also some of the cheapest.

Since the lactose-free pizza turned out so well, I thought that I should try another dish with the new-to-me PC Lactose Free cheese. This time I chose the Lactose-Free Triple Cheddar Shredded Cheese Blend, which I figured would be tangier than the mozzarella. And I have to say that it turned out perfectly. I don’t know what this brand is doing differently than the other lactose-free cheeses I have tried, but this cheese melts well and stays properly gooey as it cools (I find a lot of them end up with a plastic-like consistency unless they’ve melted just moments before). It was a real pleasure to eat and I know I’ll be back for more. And now I really want to try the triple cheddar in Mom’s Homemade Macaroni & Cheese — also using lactose-free milk and margarine instead of butter, of course. 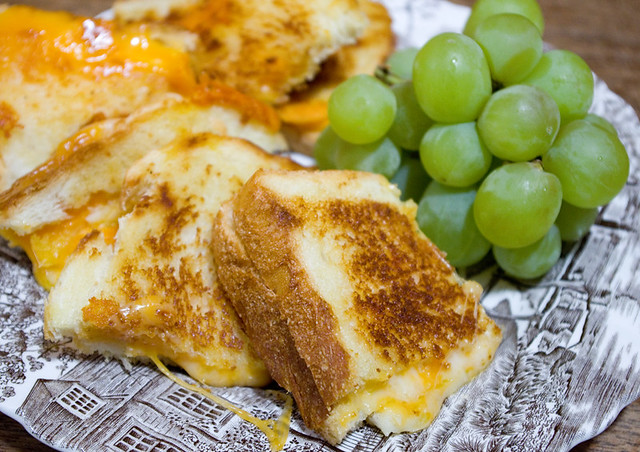 Of course, a good grilled cheese isn’t all about the cheese, although I’d say that it’s more than 50% of the quality of the final product. This grilled cheese was also made on fresh homemade bread — well, bread machine bread, but that still counts! Thing 1 made us some white bread (page 66, Bread Machine: How to Prepare and Bake the Perfect Loaf (Jennie Shapter (2002)). We’ve really had to keep close tabs on the bread machine lately because the cold, dry weather has meant that we generally need up to a quarter cup more liquid per loaf. Basically, when the machine sounds like it’s struggling to knead, it’s time to add more liquid! This has meant that we’ve had to pay attention (and not go out) instead of the usual set-it-and-forget-it, but it’s worth it for easy, fresh bread.

I’ve been so busy prepping for my biggest market event of the season that I haven’t been able to set aside the time to cook anything fancy. But we’ve all still gotta eat! 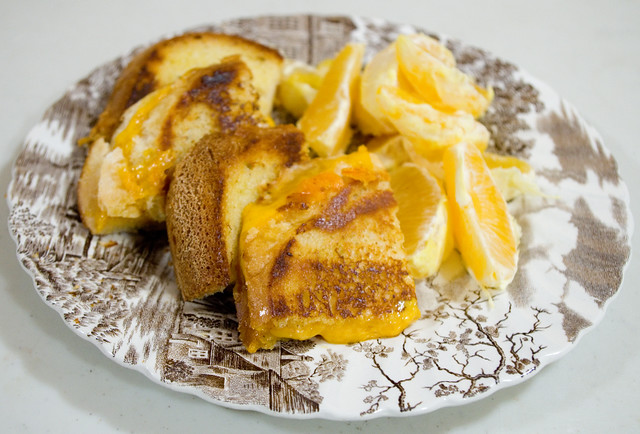 Dinner last night was grilled cheese on homemade bread (my usual go-to of bread machine herb bread without the herbs) and orange slices. Of course, the ones I made for me were with lactose-free cheese; instead of the usual cheddar I had a rather nice Gouda, which was a nice change.

I’m looking forward to the holiday market season being over so I can spend more time cooking — especially cooking for Christmas! 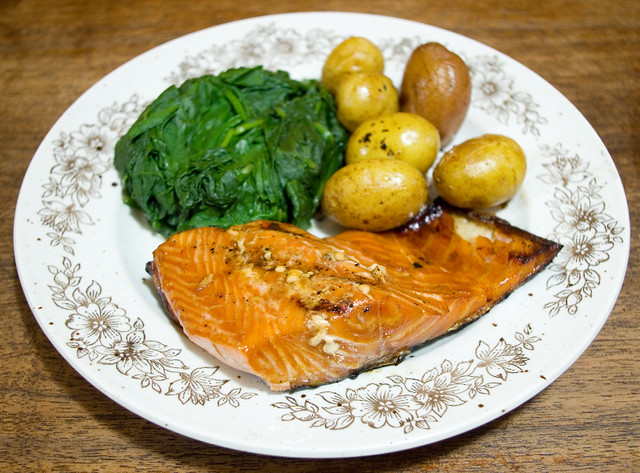 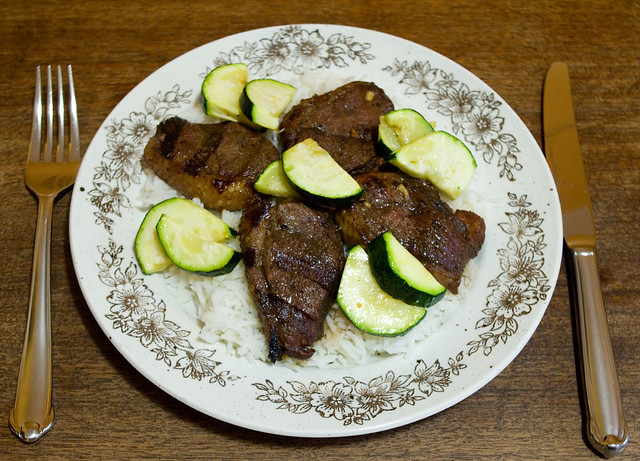 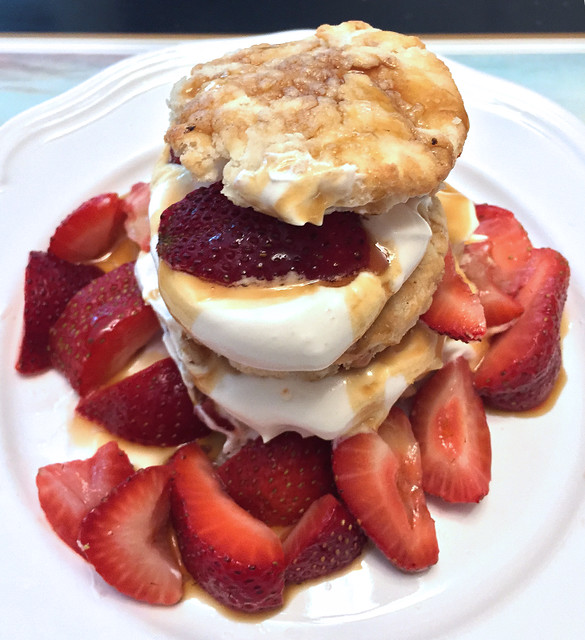